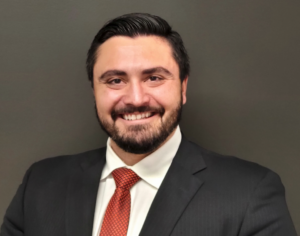 Mr. Joplin has been involved in the Credit Union Service Industry since 2013. He has also been in a management role responsible for the acquisition and recovery of charged off consumer debt dating back to 2008. Further, Mr. Joplin is also responsible for underwriting and oversight of a finance company, Distressed Portfolio Management LLC, which takes non-performing charged off accounts and rewrites them into new unsecured performing loans. Mr. Joplin is currently the Vice President of Operations for Credit Solutions Corp. founded in 1997 which is still thriving today. 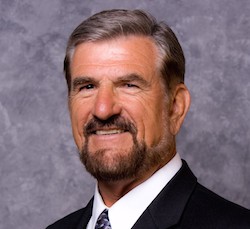 Mr. Hales is Executive Vice President of Servatus Corporation and Executive VicePresident and Director of Strategic Relationships with CU Revest, LLC. A former bank president and a credit union industry veteran, he is a recognized authority in CUSO design and development and collaborative business modeling. During his credit union consulting career with Counter Intelligence Associates and The Rochdale Group, Mr. Hales specialized in strategic planning, credit review and CUSO design and development. He has served on the Board of Directors of the National Association of Credit Union Service Organizations since 2005 and has developed and launched 16 multiple credit union owned Credit Union Service Organizations and a non-profit public benefit corporation. Mr. Hales holds a Juris Doctor degree from Lincoln University in San Francisco and is a graduate of the American Bankers Association School of Strategic Planning and Marketing Management at the University of Georgia. He completed the NACUSO Designing and Implementing Collaboration and Business Networks curriculum at Pepperdine University. Mr. Hales is the author of The Handbook of Consumer Banking Law (Prentice Hall, 1989) and The Language of Banking (McFarland, 1994) in addition to several published industry-related articles and white papers. 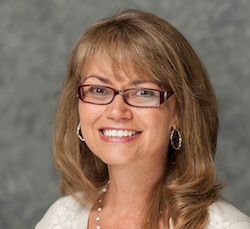 Ms. Joplin is co-founder and Chief Financial Officer of Servatus, Chief Executive Officer of its servicing and collections subsidiary, Credit Solutions Corporation, Chief Executive Officer of its consumer finance subsidiary and Chief Financial Officer of its asset management subsidiary, CU Revest, LLC. Prior to founding Servatus in 2010, she was co-founder and Chief Financial Officer of Credit Solutions Corp. founded in 1997 and prior to that founded West Capital Financial Services Corp. in 1989 which was sold to SunAmerica in 1999. West Capital was one of the first successful issuers of BBB-rated asset-backed notes collateralized by collections from $3 billion of charged-off credit card accounts. Following the sale to SunAmerica, West Capital’s operations and systems provided the operational plumbing for its successor entity, Encore Capital Group, a publicly traded company with a market capitalization over $1.7 billion. 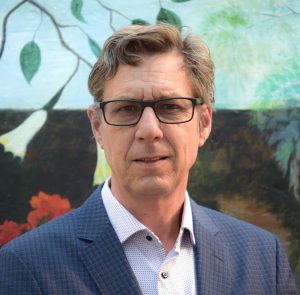 Mr. Cotter is the General Counsel and Chief Compliance Officer for both CU Revest, LLC and
Credit Solutions Corp. where he oversees all legal and compliance issues. He has extensive
experience in the account receivables management industry having been General Counsel and
Chief Compliance Officer to previous entities engaged in the acquisition of non-performing
accounts and with their internal and external recovery channels. Mr. Cotter also has extensive
litigation experience in the state and federal courts located in California where he has represented
creditors in both collection actions and cases involving various consumer protection statutes such
as the FDCPA and TCPA.
Mr. Cotter is a former board member of the California Association of Collectors (CAC) and has
lectured at educational seminars sponsored by the CAC, RMA International and the Commercial
Law League. Mr. Cotter is also a member of the San Diego County Bar Association and is a
former Co-Chair of the Animal Law Section. In his spare time, Mr. Cotter enjoys spending time
with his rescued dogs and is an amateur nature photographer. 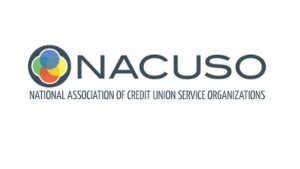 We are proud to have been a partner of NACUSO since 2013. Formed in 1984, The National Association of Credit Union Service Organizations is our industry’s national trade association for collaboration and innovation. NACUSO’s core purpose is to be the catalyst for instituting collaboration, innovation and the reinvention of the Credit Union Industry.

Contact Us Today
Read Our Whitepapers
Go to Top